Mr. Laurie attained his law degree, a B.A. and M.A. Jurisprudence (Hons), Oxon. from the University of Oxford (St. Edmund Hall). He was admitted to the Rolls as a Solicitor to the Supreme Court of England and Wales following a two-year solicitors’ training contract with Ashurst LLP (London) in 2006. In 2011, Mr. Laurie was called to the Bar in British Columbia as a Barrister and Solicitor, after completing legal articles at Borden Ladner Gervais LLP (Vancouver). 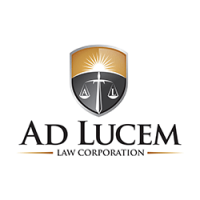