Gabreael is a noted author, psychic researcher and medium, lecturer, photographer, and show host. She has a new TV talk show airing late 2012. Her book, "The Book Of Thomas A Guide For Life And The Afterlife," was on Amazon's New Age bestseller list in 2004 and 2005. Her new book "Psalms Of My Soul," has been released in August 2012. She has been featured in various magazines, received numerous awards for her work in the paranormal, and has been featured in books such as "Something Unseen," "Talk Radio Wants You," and others. 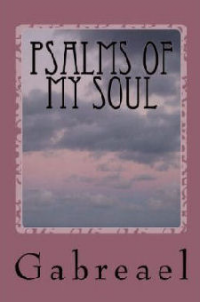