Luxy® is rated the fastest-growing luxury online millionaires club in the matchmaker marketplace. Among numerous others the luxury dating site has been featured on CNN, ABC, CNBC, CBS, The Huffington Post, Business Insider and The New York Times. The leading millionaire online dating app-based platform, Luxy has paired over one million elite singles since it was founded in late 2014. 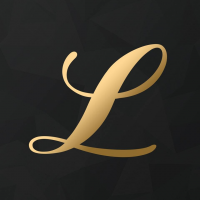