These lithographs are a limited edition of the original handwritten lyrics by Michael Jackson of Billie Jean. Together with Mr. Dieter Wiesner, Michaels former manager and confident, Michael Jackson embarked on the world famous History World Tour, his third and final worldwide solo concert covering Europe, Asia, Africa, Oceania and North America. It spanned the globe with stops in 35 countries on 5 continents and grossed the equivalent of over a quarter of a billion in today's US Dollars. 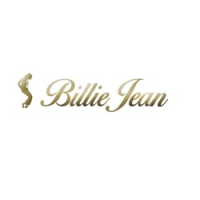