Actor Gianlorenzo Albertini caught the eye of director Paul Warner while studying at the acclaimed New York Film Academy. Warner, a teacher at the Academy and a resident artist at the famed Baryshnikov Arts Center was the director of a new multi-disciplinary dance theater-opera, Women: The War Within. Warner brought Gianlorenzo Albertini in for an audition, which is when he the actor met Obie Award-winning librettist and the show's producer Matthew Maguire, who later cast the actor as a Warrior. 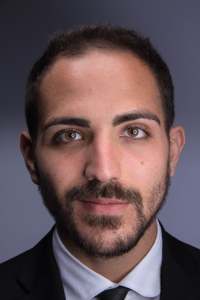