A brand new cheap call rate solution is being introduced to the public via an Indiegogo crowdfunding campaign which was launched on October 2nd. This campaign has a funding goal of $50,000, which needs to be raised by November 26th in order to officially launch this calling plan called ‘BBee’, so that the company can begin offering customers a real solution to the more expensive calling plans on the market. The goal of BBee is to improve the design and style of the modern communication system, while offering something valuable to their customers. The creators state, “Our team wants to give something back, and to make a difference with its contributors. So we decided to not make a profit on telephone calls of the people contributing to our project.” 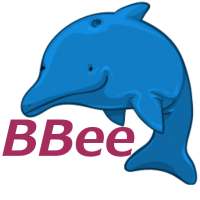