Bottomless Closet is pleased to announce the appointment of Melissa S. Norden as its new Executive Director effective March 28. Ms. Norden spent 13 years in increasingly responsible positions at The American Society for the Prevention of Cruelty to Animals (ASPCA), serving most recently as Senior Vice President, Chief of Staff and General Counsel. Under Ms. Norden's leadership, the ASPCA experienced a period of unprecedented growth and attained new levels of national prominence as a leading voice in animal welfare. In her various roles, she managed a $150+ million budget and a staff of 700+, built the in-house legal function, oversaw the creation of an innovative grants program that distributes $15+ million annually across the United States, was a key player in the development of corporate partnerships with Clorox, Subaru, Procter & Gamble, Wal-Mart and The Hartville Pet Insurance Company and coordinated the ASPCA's participation in the long-running, top-rated Animal Planet reality television series Animal Precinct, which acted as the launch pad for the ASPCA's landmark direct response television spots featuring singer Sarah McLachlan. 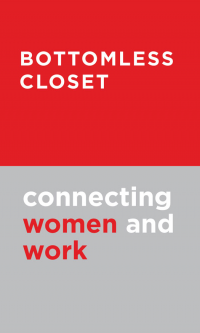