In an age when news travels worldwide in real-time and an image broadcast immediately makes waves, things like dragonflies and teeming streams get a bit lost. Hoping to capture some of the lost allure of simple pleasures and the inherent well-being found in nature's mysteries, a new family game turns the tide. Created by a self-described, "free-range nature child" and her husband, the Willow River Wild Outdoor Adventure Game makes its way to Kickstarter. Hoping to raise $55k for its production, the crowdfunding campaign is a step in the right direction, fueling kids' interaction with life on a whole new, yet familiar, level. 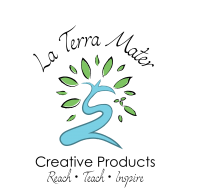