Kathryn Taylor, the Writer, Director and Producer of an independent feature film entitled “The Evil Gene,” has launched a crowdfunding project on Indiegogo. Taylor’s hopes of raising $30,000 in order to fund offers to potential lead actors will no doubt soon be realized as she, with her team of both new and veteran filmmakers, endeavor to bring the film to production. “The funding is so integral to the project at this moment. It will certainly affect the quality of actors we are ultimately able to cast. Suffice it to say, our supporters will really help us get the ball rolling.” said Taylor. 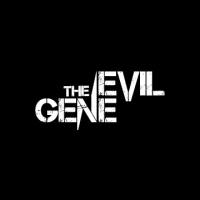