Erica Vanstone, the Interim Executive Director of the Women's Flat Track Derby Association, produced an open letter to ESPN in response to the return of ESPN "The Ocho" and the promotional materials that have been released leading up to the Ocho's broadcast. The letter explains the WFTDA's disappointment over the portrayal of "seldom seen sports" as being equivalent to clumsily jumping hurdles or boxing with a KFC bucket on one's head. Vanstone also details her interactions with ESPN over the past several years and says that this day of coverage of non-mainstream sports being presented as a comedic event falls in line with a pattern of behavior by ESPN that demonstrates the lack of respect they have for flat track roller derby, women's sports, and the LGBTQ community. 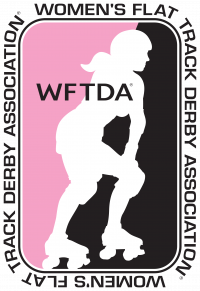