Sheldon Charron was born in Winnipeg, Manitoba. A country boy who lived on a ranch just outside of Winnipeg, Charron was the CEO and Creative Director for a successful advertising agency. After his father passed away in 2006, Charron decided to follow his dream of becoming an actor and writer. In 2010, he sold everything he owned and moved to Vancouver, then to Los Angeles part time. In 2014, he married his California girlfriend. They live in Los Angeles and also maintain a residence in Vancouver, BC, Canada. 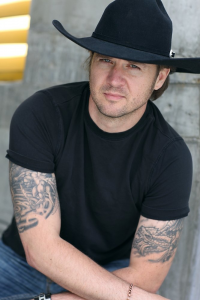