Torben has spent more than 30 years practicing and studying Chinese martial arts and Wudang tai chi chuan. He has been teaching Wudang tai chi chuan since 1992 and has helped thousands of people to implement the strategies and philosophy from the ancient art into both their martial arts practices and their lives. He is a father of two and is a respected teacher around Europe. He and his students have won the European Championship several times, and Torben also organized the European Championship in 2002 with great success. 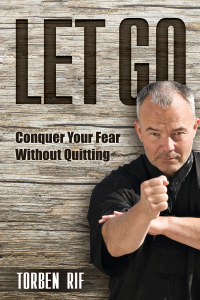